Select an arguably iconic visual image that has had a significant cultural impact.  Do low intensity research to learn more about the historical context, origin, composition, production, manipulation, dissemination, and/ or subsequent alterations/ parodies of the chosen image.  Using analysis and argument, explain the social, political, biographical complexities that brought this piece into being (CAUSE) or how the image affected the social, political or cultural realities of its time and place (EFFECT). You will write a cause/effect essay that discusses your findings.

·         A "visual image" could be a photograph, a painting, a statue, or a monument. You must include the visual representation in your presentation essay.

·         Your essay should have a main claim about the image (arguable), a focus on either the CAUSE or the EFFECT of your chosen image, and evidence from multiple resources. APA citations are required.

In your prewriting work, you should begin by conducting an analysis of the piece itself, from a rhetorical standpoint. Questions to consider are: 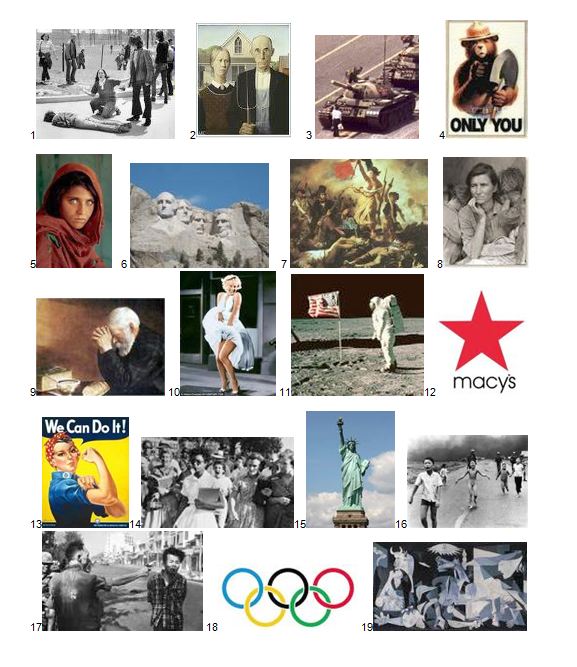