Skip to Main Content
It looks like you're using Internet Explorer 11 or older. This website works best with modern browsers such as the latest versions of Chrome, Firefox, Safari, and Edge. If you continue with this browser, you may see unexpected results.

Why Are We Doing This?

Writing takes research! Does Rick Riordan know mythology so well that he just pulls that stuff out of his brain on the spot? Of course not! Funny example; he lists no sources or acknowledgments, not even on his website! BAD WRITER.

Does your character have OCD? Do you know EVERYTHING about OCD? 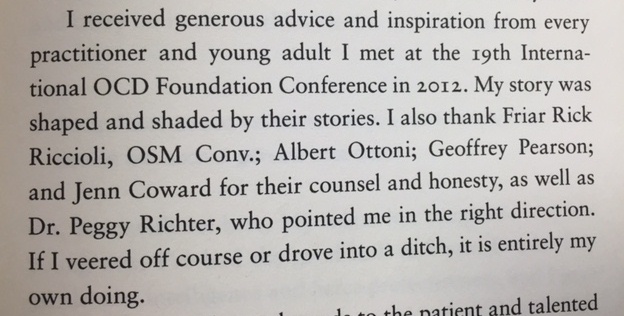 Does your character get arrested? Ever been arrested to know what actually happens in booking and jail?

Does your character drown in oil? What's that feel like?!?

Do know how an FBI profiler works? 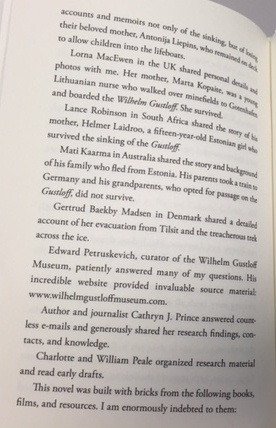 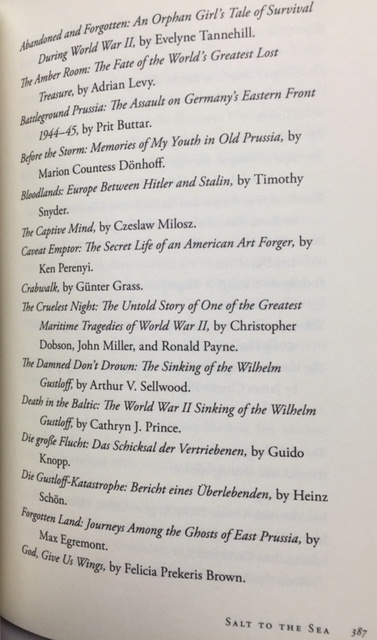