(Big 6 is a process model of how people of all ages solve an information problem.)

Ask, "What's the task?  What types of information do I need?"

Think about the final product you will need to create, and consider what special requirements you need to follow! 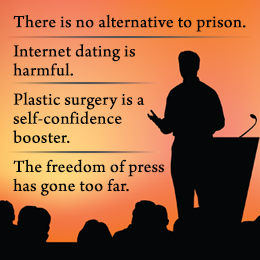 Use Opposing Viewpoint to find articles on your topic.  Type the topic right into the the search box.

Can't think of a topic?

Can't think of a topic? Check out the Top 100 Debatable topics 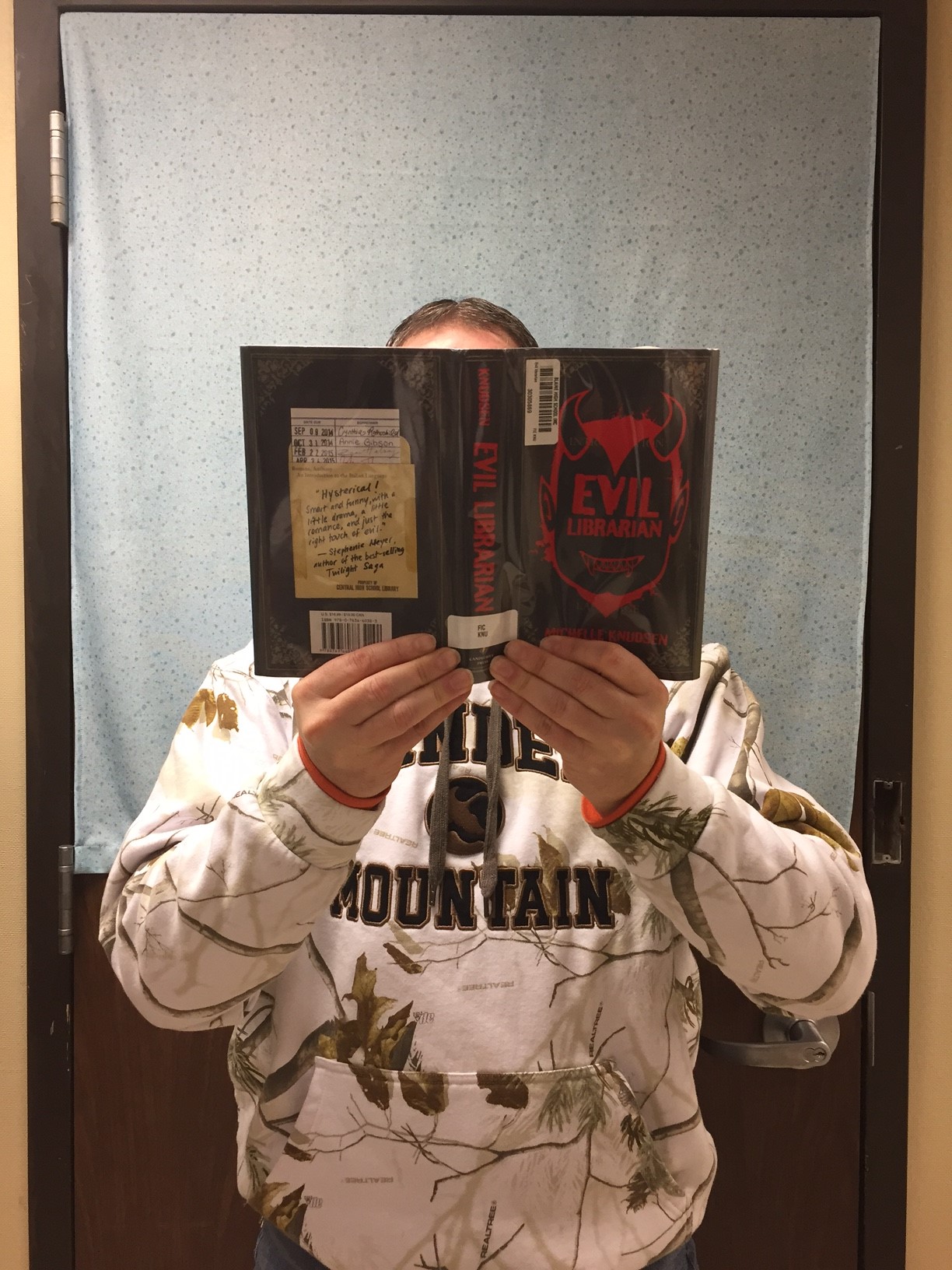 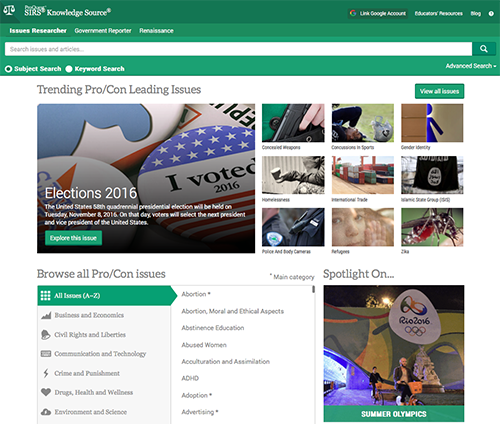